Why Are More Children Going Through Puberty At A Younger Age? 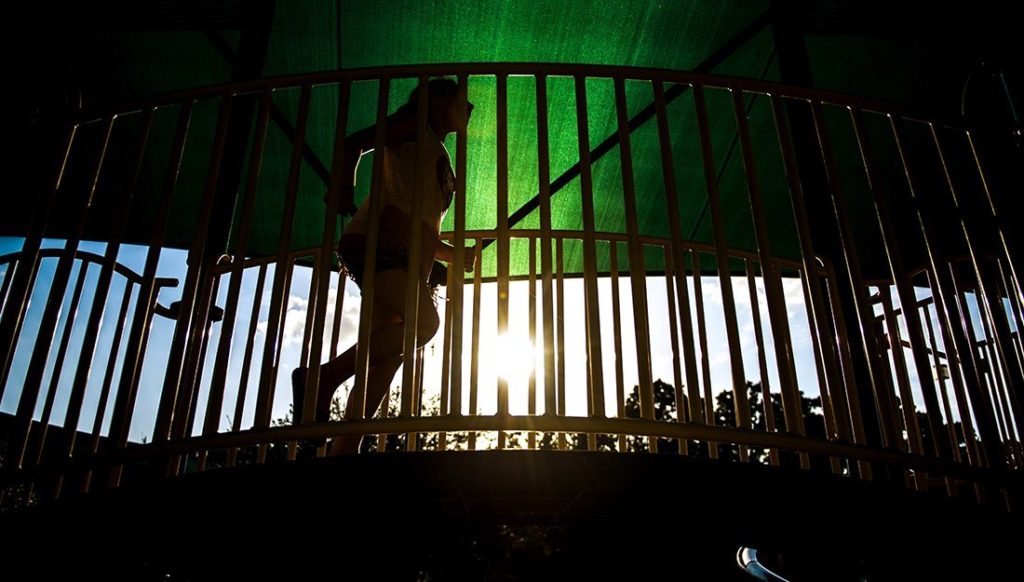 Puberty is awkward, and there’s no denying it. Between the voice changes, hair growth and acne, the change can be overwhelming for middle schoolers. However, for many American children, the average age of puberty is closer to the elementary school years, and it has been decreasing for decades.

Puberty is the stage of life in which hormone changes produce physiological changes in the body—such as sex organs developing and growth spurts. Girls start puberty sooner than boys, but usually by the mid-teenage years, everyone is experiencing the physical transition to adulthood.

Extremely early adult development is still somewhat unusual. “Puberty that begins before age 8 in girls is considered abnormal, or ‘precocious’ puberty,” said Hector O. Chapa, MD, FACOG, clinical assistant professor of obstetrics and gynecology at the Texas A&M College of Medicine. However, race can play a role in just how rare it is. “Racial influences may affect us, as African-American girls may show early benign breast development as early as age 7,” he added.

While the exact cause is unknown, this endocrine condition is triggered by the early release of hormones in the brain and speeds children into sexual maturation years before the usual age. Hormone therapy is available as a form of treatment for children who are experiencing precocious puberty.

The gradual (normal) decrease in age

Although cases of precocious puberty may be few and far between—according to the Mayo Clinic, fewer than 200,000 cases in the United States per year—American girls are hitting puberty younger and younger.

“The age of puberty, especially female puberty, has been decreasing in western cultures for decades now,” Chapa said. “For example, at the turn of the 20th century, the average age for an American girl to get her period was 16 or 17. Today, that number has decreased to 12 or 13 years.”

It’s not just girls, a study from the American Academy of Pediatrics found that boys were starting puberty earlier than previously recorded. According to the findings, boys are now beginning puberty around, or a little before age 10. Previously, 11 years of age was the given number where boys began puberty. The study claimed that the public health implication of these findings is unknown and requires further studies.

There is no definitive answer to why the age of puberty has dropped so dramatically, but there are theories, whether it’s the increased body mass index in children, nutritional factors or hormone influences in dietary intake. Because we don’t know exactly why it’s happening, there’s no real way to stop somewhat-early puberty, but it’s important to know how it can affect your child’s health.

“Early puberty in girls has been associated with increased risk of breast cancer, ovarian cancer, obesity and even diabetes in adult life,” Chapa said. “Some of these conditions are related to prolonged and early exposure to estrogen from the active ovarian cycle.”

There are mental health risks to early female puberty as well, especially for a girl going through a big change before her friends.

“Early female puberty has been associated with future psychosocial complications like depression and substance abuse,” Chapa said. “This has been theorized to be a result of neurodevelopmental changes of hormones, such as dopamine and serotonin, caused by puberty, which can lead to risk taking behavior, or simply maladaptation to early onset of secondary sexual characteristics when peers are less physically developed.”

For boys and girls, going through puberty early can be difficult on a child’s psyche, because their psychosocial age is tethered to their chronological age. If your child seems to be struggling with puberty more than is normal, and is experiencing changes in sleep patterns, frequent mood swings or anxiety, then talk to their health care provider about possible steps to remedy their symptoms.

This story by Dominic Hernandez originally appeared in Vital Record.