1. Bush School Students Selected As Delegates To UN Conference On The Status Of Women

Bush School students Metra Mehran, Erin Prejean, and Zein Haikal attended the 62nd session of the United Nations Commission on the Status of Women (CSW) in New York City as delegates of Women’s International League for Peace and Freedom (WILPF). The CSW62 took place at the United Nations Headquarters in New York from March 12 to 23, 2018. Sixty-one Singing Cadets from Texas A&M University traveled to Seattle, Washington, and Vancouver, Canada, last week to sing at venues such as Pike Place Market, Boeing, and the American Museum of Flight. The men’s chorus performed a full concert in the Bastyr University chapel before gathering with local former students for a reception. A group of engineering students at Texas A&M University has been working closely with an artist from New York to help her design a new smoke painting tool. Rosemarie Fiore isn’t a traditional painter. Instead of using paint brushes and paint, she uses fireworks and colorful smoke to create beautiful large-scale paintings. 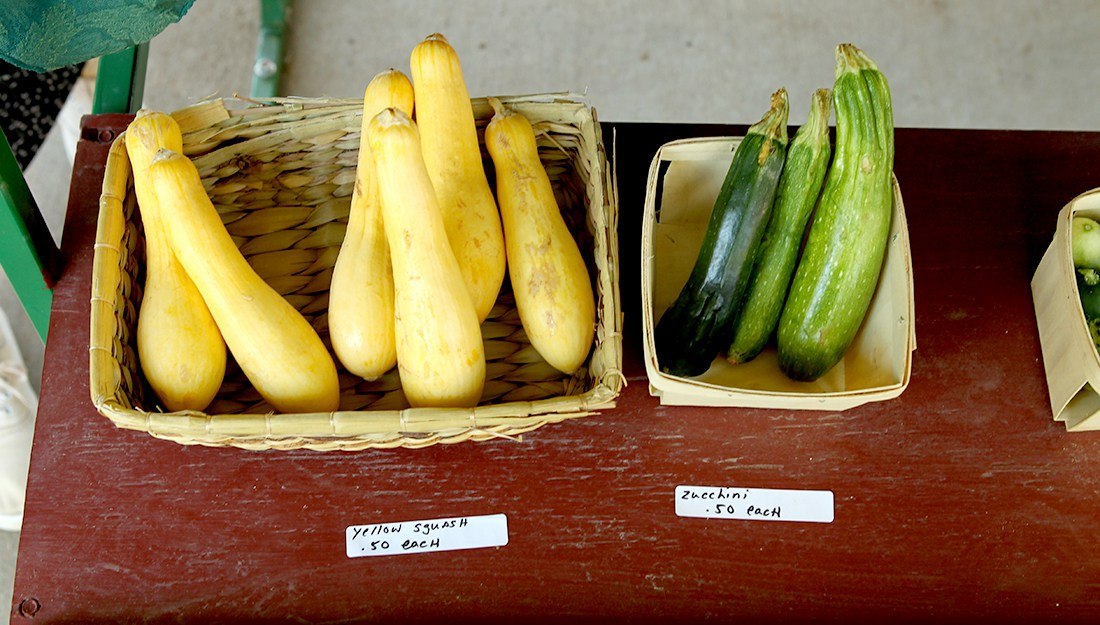 A food desert is a place in a rural area where a person must travel 10 or more miles to access fresh fruit and vegetables, according to the United States Department of Agriculture (USDA). In an urban area, a food desert is where an individual has to travel more than one mile to access these types of healthy food. 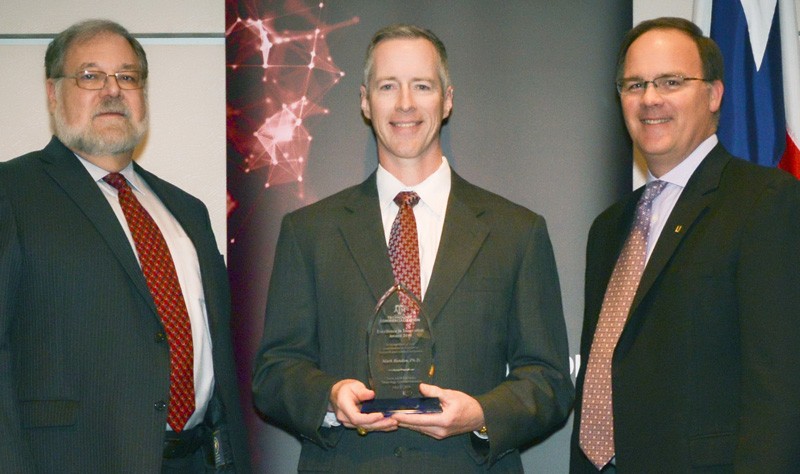 Texas A&M Technology Commercialization (TTC) presented its 2018 Innovation Award to a Texas A&M University associate professor whose ergonomically-designed standing desks are used by more than 100,000 school children around the world.